The local legend says that Andronios was a dragon 300 meters tall that has made the 12 wells of Agalas village and has given them his name. The good ruler of the village and its protector, Damianos, has forced the evil dragon Andronios to fight with him and has managed to defeat him. As a punishment, he had to make twelve wells, one for every month of the year for the sake of the village people. From his cave, Damianos, was watching Andronios to perform his punishment. The 11 wells are visible on the surface of the ground, while the 12th is buried beneath the earth. They are privately owned and located just outside the village of Agalas, between cultivated areas of vineyards and olive trees, on a shared area belonging to different individuals. They are also used today for the water supply of the inhabitants - their owners, whose names appear on each well.

Opposite the wells, one can see the Cave of Damianos. The same legend says that when Dragon Andronios re-emerged, Damianos killed him with his horse and his fate "is" today in the homonymous cave. Indeed, within the cave there is a rock that resembles a horse's head. The cave is situated on a hill and is two-storey filled with stalactites and stalagmites. 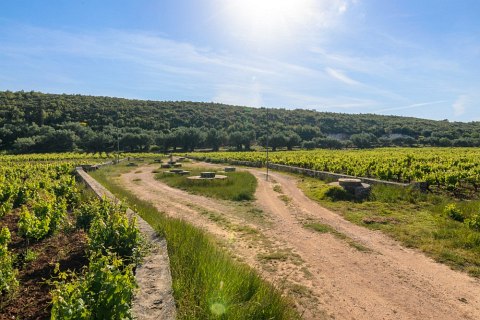 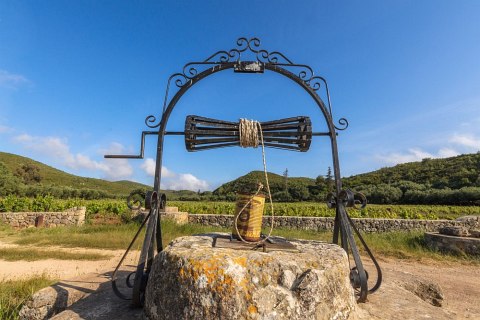 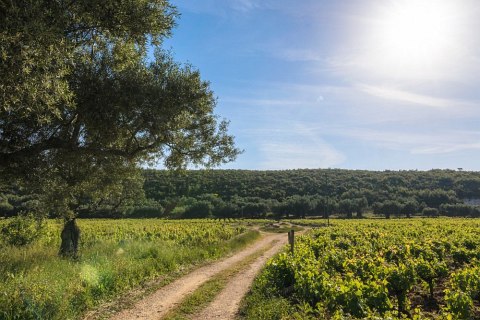 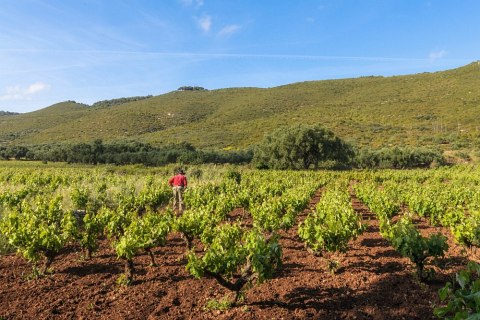 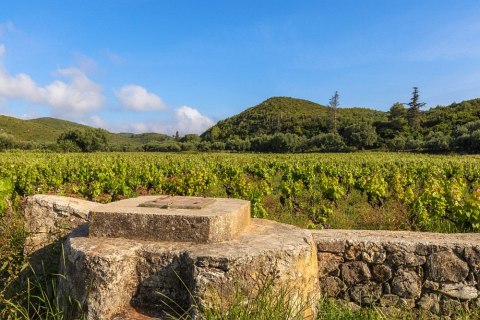 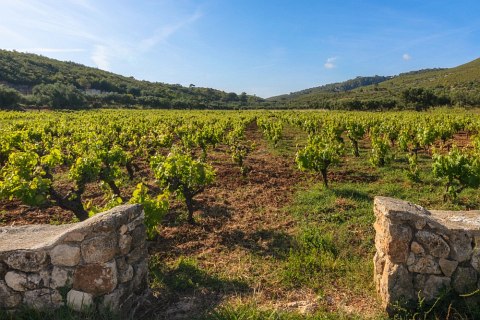 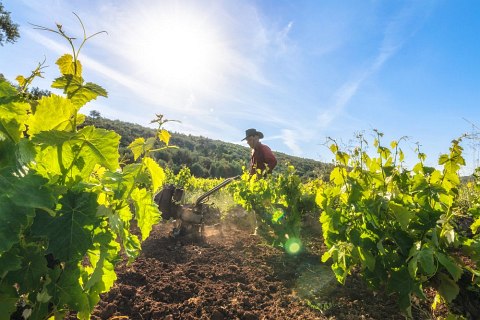 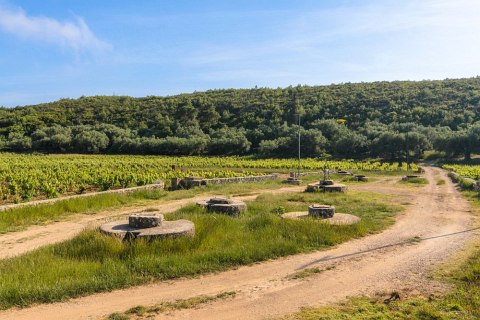 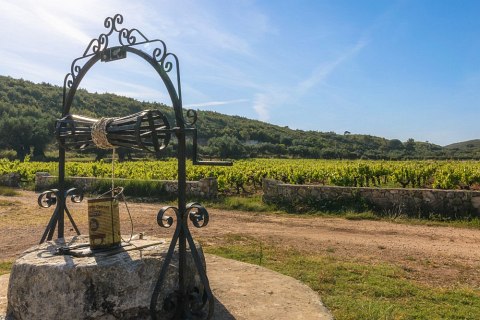 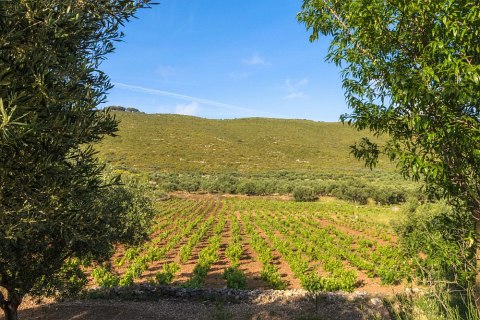